The Pirate Queen candle will burn for 30 hours. For best results please see our candle care section. Our ingredients are all ethically sourced and include soy-wax, the finest quality cotton wicks and a range of scented oils to gently soothe the senses. 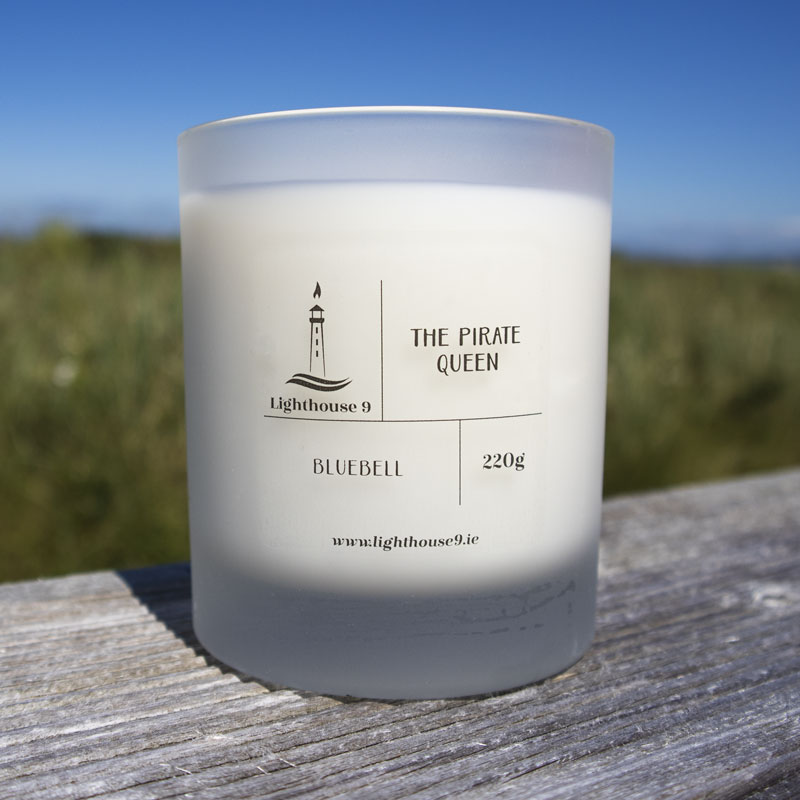 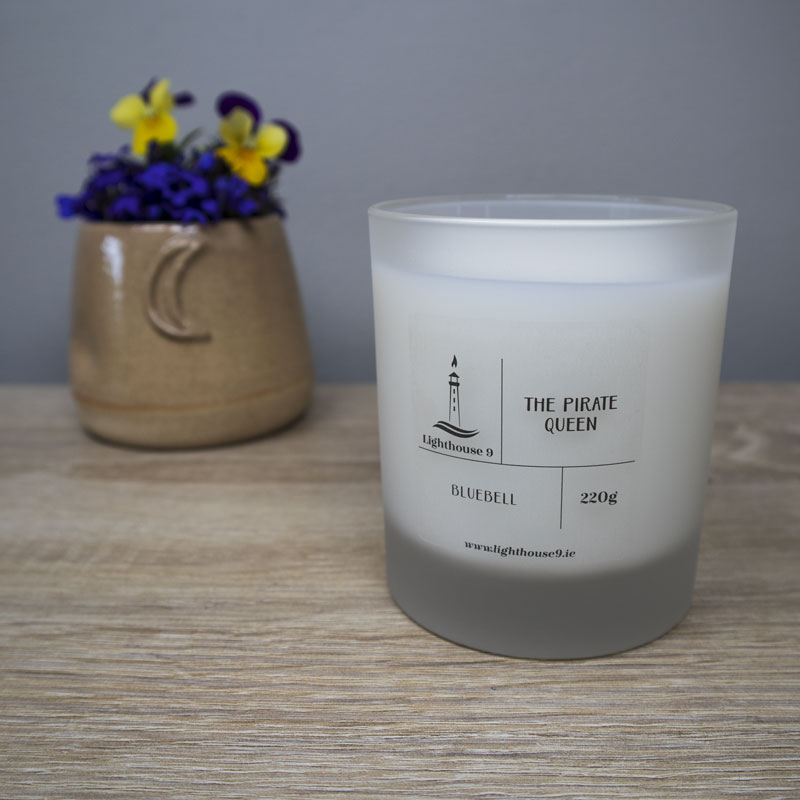 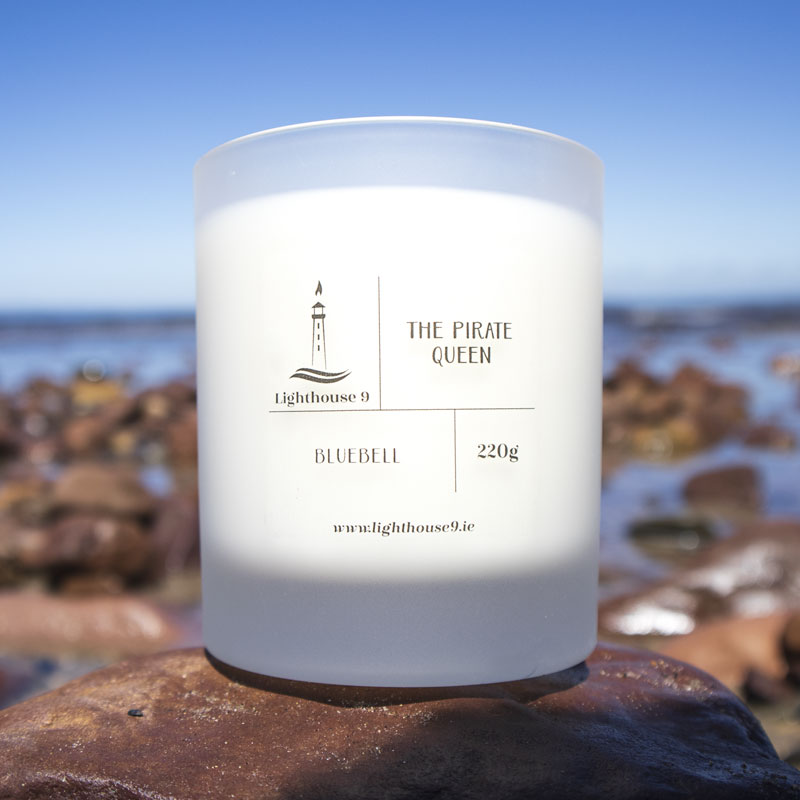 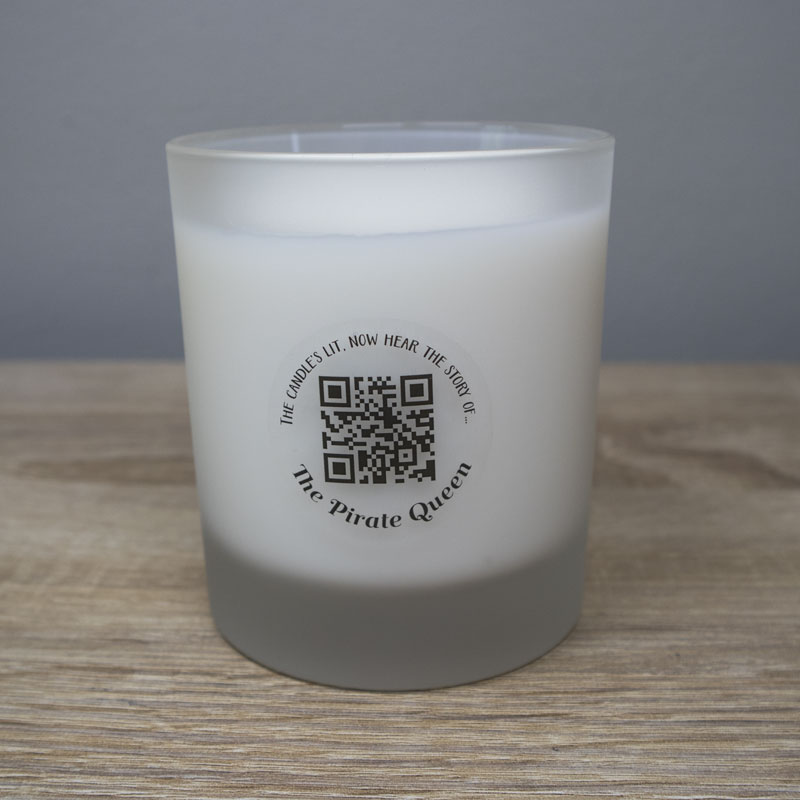 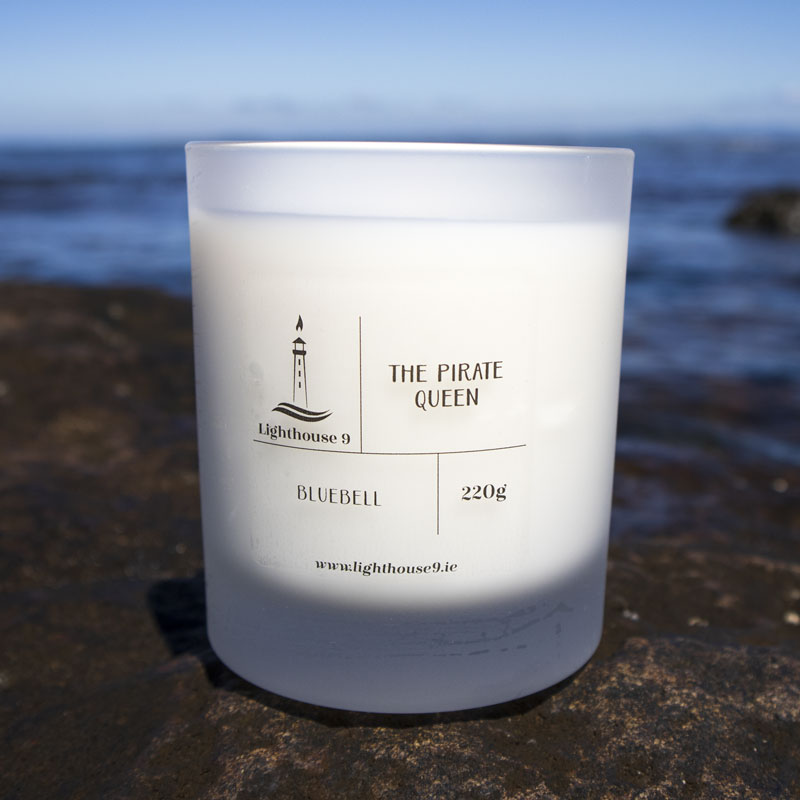 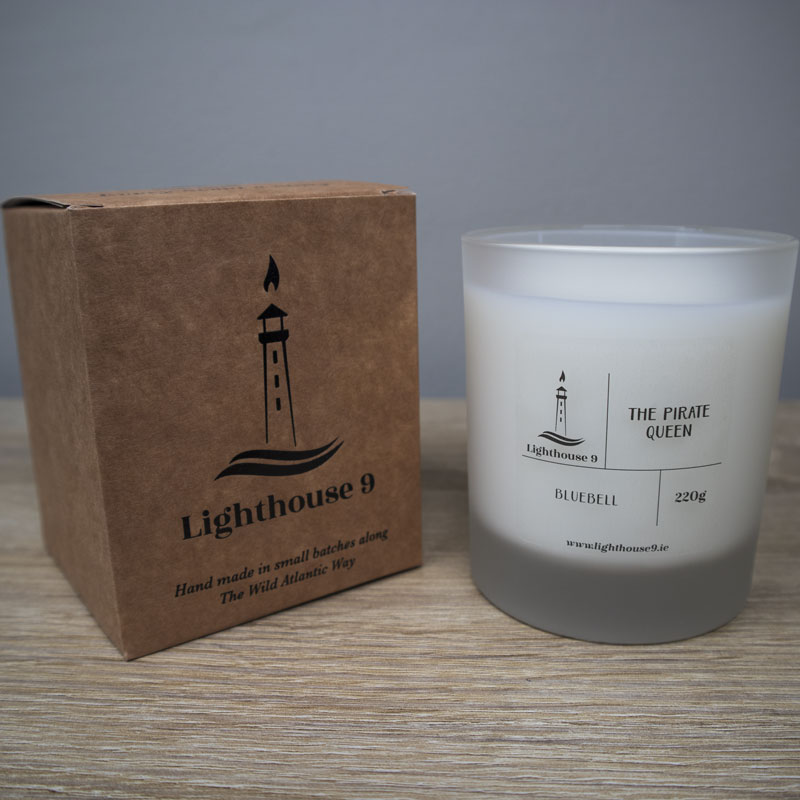 Organised chaos is a frightening and somehow calming experience and yet so far, the attack had gone to plan.

The Pirates had silently approached the English merchant ship using a number of smaller boats which travelled undetected under cover of darkness. Once they had boarded the ship using grappling hooks and ropes, instinct and adrenaline had kicked in as the lead pirate disabled the ships rudder, demobilising the craft, while in the darkness, another took out the sailor posted at the ships wheel. Now it was the duty of every single man to engage in hand-to-hand combat in a vicious attempt to overpower the unsuspecting crew.